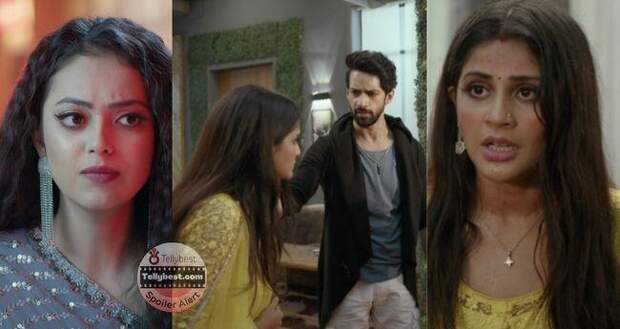 In the upcoming story of the Imlie serial, Imlie will become famous!

So far in the story of Imlie, Atharva confronts Cheeni at the restaurant for stealing Imlie's "Shayari" from her and quoting them as hers.

Meanwhile, Imlie lands in trouble and gets trapped inside a heating room when she tries to expose a fake printing note scandal.

According to the latest spoilers of the Imlie serial, Atharva will save Imlie & get her out of the heating room while the police arrive there and praise Imli for her bravery.

As per the latest news of this serial, Imlie will become famous as an Intern of Bhaskar Times who exposed the biggest currency printing scandal!

Let us see how Cheeni deals with Imlie's newfound fame as she loses Atharva to her in the future/upcoming episodes of Imlie serial. 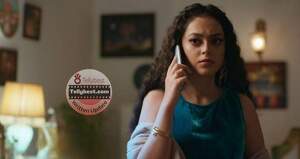 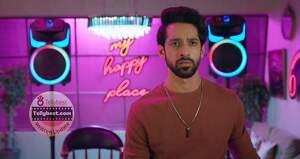 © Copyright tellybest.com, 2022, 2023. All Rights Reserved. Unauthorized use and/or duplication of any material from tellybest.com without written permission is strictly prohibited.
Cached Saved on: Friday 27th of January 2023 11:59:24 PMCached Disp on: Thursday 9th of February 2023 05:16:32 AM