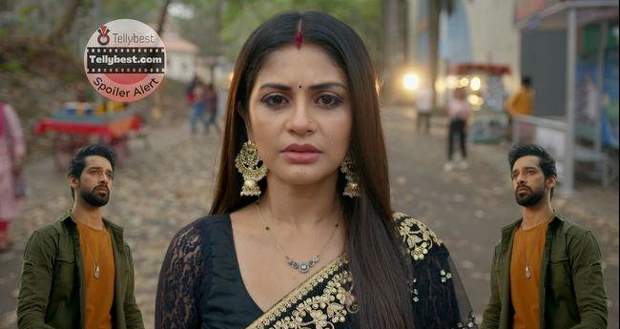 In the upcoming story of the Imlie serial, Atharva will try to patch up with Imlie after getting betrayed by Cheeni.

So far in the story of the serial, Cheeni has found Abhishek who has loads of money which Cheeni is also looking for.

Finding that Abhishek has more money Cheeni ditches Atharva and calls him useless.

As per the spoilers of the Imlie serial, Atharva has never loved Cheeni but all the traits which he thinks Cheeni has.

However, all the traits that he loves about Cheeni do not belong to her but to Imlie be it, her Shayari, or her courage in saving the girl from the wedding.

In the upcoming twists of the show, Atharva will try to patch up with Imlie first as friends and then become a hard-core lover boy when he realizes that his Shayara is none other than Imlie.

Let us watch the future episodes of the Imlie serial to find out Atharva crosses all the boundaries in love to get back Imlie in his life just like Majnu did.