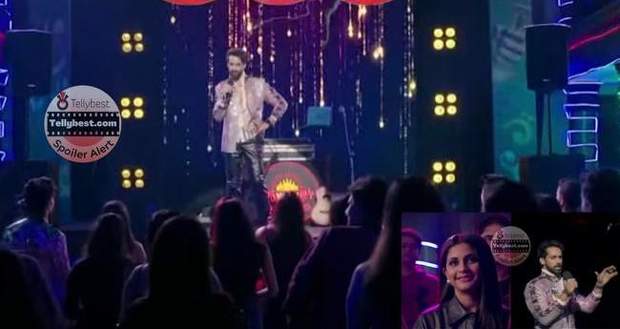 In the upcoming story of the Imlie serial, Atharva finally arrives at the concert and praises Imlie in front of everyone.

So far in the story of the Imlie serial, Atharva refuses to attend the concert.

However, Rudra denies helping him pay the manager of the show, the penalty charge.

All the members of the house and specially Imlie try their best to convince Atharva otherwise, but Atharva remains inconsolable.

According to the latest gossip, Atharva realizes his mistake and decides to go to the concert, he joins Imlie on the stage and surprises her.

Atharva then welcomes his fans and expresses his gratitude towards them, he also thanks Imlie for making him realize how much music means to him.

He tells the audience that if it weren't for his friend Imlie, he would have not attended the concert.

Let us see the growing affection between Atharva and Imlie as they become friends in the upcoming episodes of Imlie.