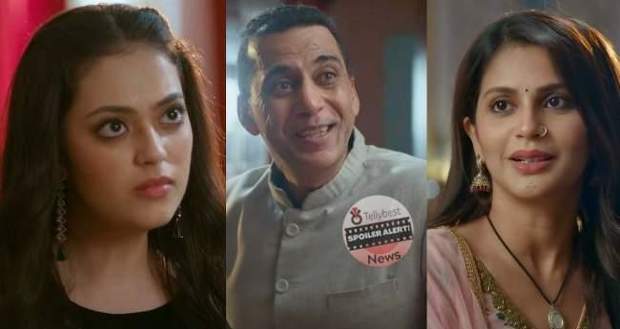 In the upcoming story of the Imlie serial, Cheeni's masterstroke to impress Rudra will fail miserably!

So far in the story of the Imlie serial, Rudra asks for Imlie's hand for Atharva and Narmada agrees in a split second.

Meanwhile, Cheeni gets furious as unsophisticated Imlie gets a marriage proposal from the richest industrialist.

As per the spoiler of the Imlie serial, Cheeni acts to stumble and throws Imlie and her mark sheets in front of Rudra in hope that he will insult Imlie.

However, Rudra's happiness will cross every boundary when he finds that Imlie speaks pure Hindi language.

Meanwhile, he will pay no attention to Cheeni's academic and sports achievements.

In the upcoming twist of the Imlie serial, Cheeni's masterstroke to impress Rudra will fail miserably as he will confirm the marriage proposal from his side.

Let us see if Cheeni will concoct an evil plan to break Imlie and Atharva's marriage in the upcoming episodes of the Imlie serial. 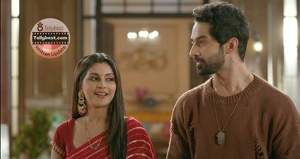 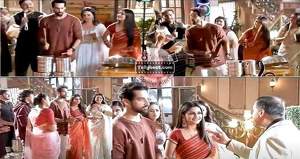 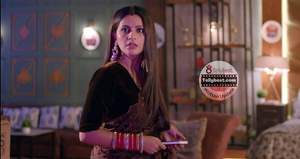 © Copyright tellybest.com, 2022, 2023. All Rights Reserved. Unauthorized use and/or duplication of any material from tellybest.com without written permission is strictly prohibited.
Cached Saved on: Monday 21st of November 2022 04:14:11 AMCached Disp on: Wednesday 7th of December 2022 11:52:08 AM