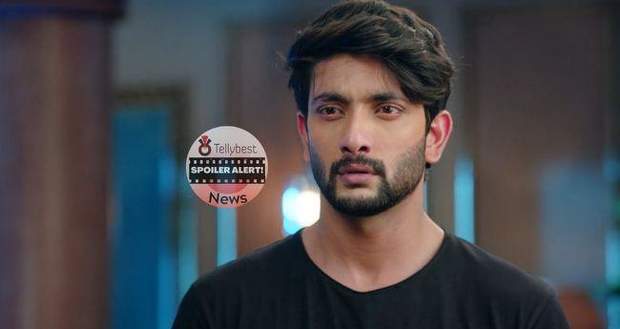 Imlie: Upcoming Story! Fahmaan Khan AKA Aryan to shoot his last in Mid-September!

In the upcoming story of the Imlie serial, Fahmaan Khan aka Aryan will be leaving the show Imlie and will shoot his last in Mid September.

So far in the story of the serial, Malini gets to know that Chini is her Gudiya only and plans to take revenge on Imlie.

As per the spoilers of the serial, the show Imlie is headed for a leap and the lead characters will leave the show to be replaced by the show's new generation's characters.

Fahmaan Khan got immense love as Aryan but he is not ready to play the role of a parent.

It has been rumored that Fahmaan Khan will shoot his last for Imlie in the mid of September and will mark his exit.

In the upcoming twists of the serial Imlie, Imlie will get pregnant and later both she and Aryan will die leaving the responsibility of the show to the newer generation.

Let us see how Aryan's exit affects the fans of AryLie and how the story of the serial Imlie proceeds after the leap. 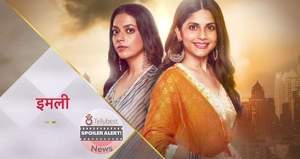 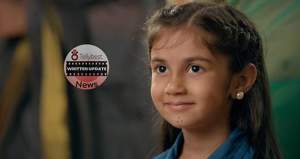 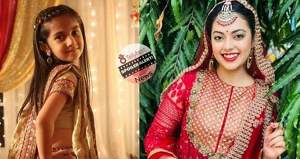