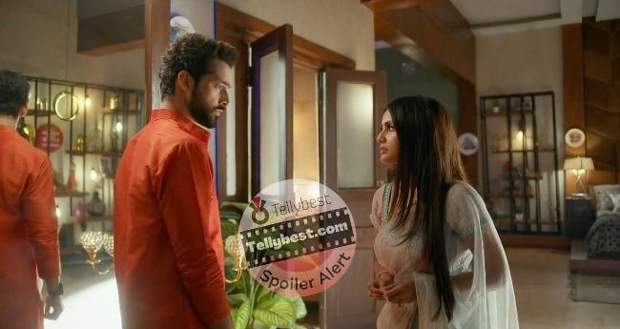 In the upcoming story of the Imlie serial, Imlie will help Atharva move on from Cheeni by making him realize that Cheeni has moved on.

So far in the Imlie serial, Cheeni got engaged to Abhishek while Imlie stopped a drunk Atharva from ruining the festival.

Now according to the spoilers of the Imlie serial, Atharva realizes that Cheeni has moved on from him and pleads with Imlie to help him move on.

However, Imlie agrees on the condition that she will do it only as his friend and that he will have to do everything as she says.

In the future episodes, we will see Imlie stopping Atharva from wallowing in his sadness by drinking alcohol and helping him move on.

Let's see if Imlie and Atharva reunite once again during this time in the upcoming episodes of the Imlie serial. 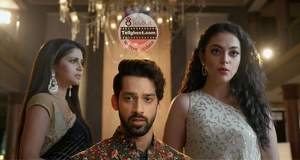