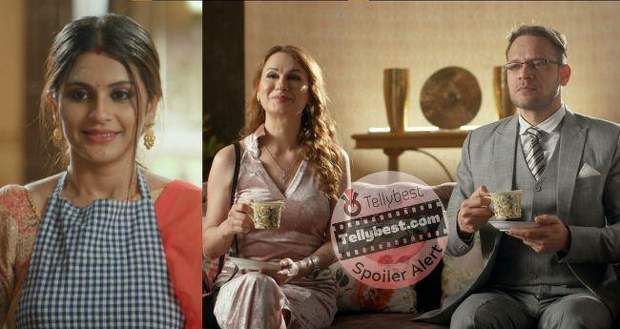 In the upcoming story of the Imlie serial, Imlie will impress the foreign investors with her cooking skills.

So far in the Imlie serial, Atharva apologized to Imlie for acting rude to her while she revealed to him that it was Cheeni’s plan to decorate the hotel since it was a date.

Now according to the spoilers of the Imlie serial, Rudra brings the foreign investors to the Rana house while Cheeni thinks to use this opportunity to get brownie points and prove herself better than Imlie.

However, Imlie once again proves her wrong by impressing the investors with her impressive cooking skills.

In the future episodes, we will see Cheeni making Imlie trip on the wife of the investor and ruining her dress with wine stains to make her look bad in front of everyone.

Let's see if Imlie helps Rudra get the deal with her intelligence or if Cheeni ruins Imlie's image in the upcoming episodes of the Imlie serial. 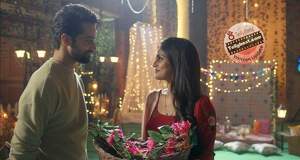 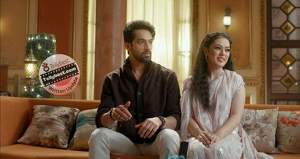 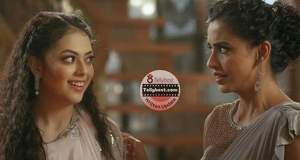 © Copyright tellybest.com, 2022, 2023. All Rights Reserved. Unauthorized use and/or duplication of any material from tellybest.com without written permission is strictly prohibited.
Cached Saved on: Friday 25th of November 2022 11:56:29 PMCached Disp on: Tuesday 6th of December 2022 12:00:11 PM