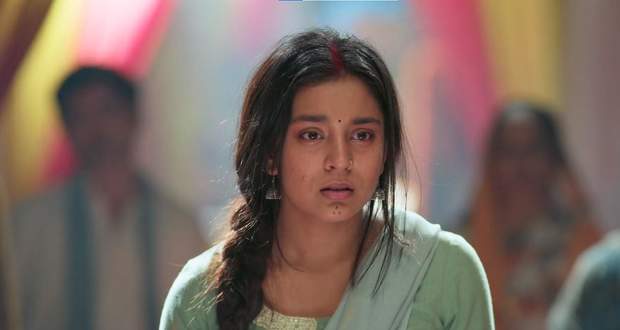 In the upcoming story of the Imlie serial, Imlie’s past of leaving Aryan will still haunt her in the present as she will be denied entry into a temple.

So far in the Imlie serial, Aryan and Imlie once again fail to meet each other due to Malini’s untimely call who demands him to return to Delhi immediately.

Now according to the spoilers of the Imlie serial, Imlie and Cheeni go to the temple to thank Ganga Maiya for saving Cheeni from Girish but the village people refuse to let them inside taunting Imlie for being left by both of her husbands and doubting if Cheeni is the result of an illicit affair.

Now as per the twists of the Imlie serial, Chini speaks up for her mother, Imlie, and tells the village people that their logic does not make any sense and that they have a right to go inside the temple.

In the future episodes, we will see Aryan and Imlie meeting once again and having a huge argument regaining Aryan wanting an apology from Imlie.

Let's see what will Imlie do next in the upcoming episodes of the Imlie serial. 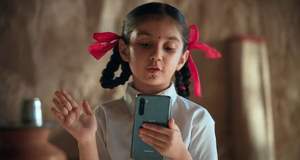 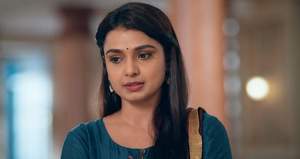 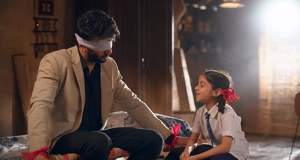