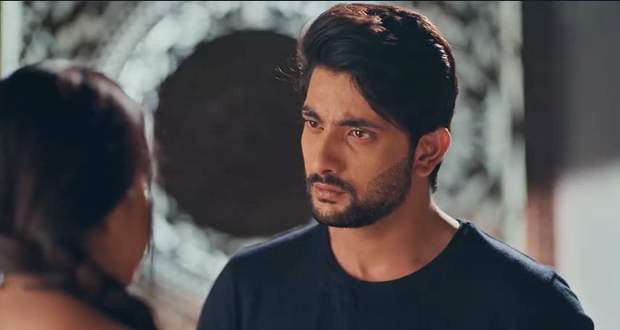 In the upcoming story of the serial Imlie, Aryan will abandon Imlie after knowing that she is pregnant but not with his child.

So far in the story of Imlie, Aryan discovers that he is infertile.

As per the latest spoiler of the serial, Aryan without checking whether his infertility reports are true or not will doubt Imlie and her loyalty towards him.

He will forsake Imlie.

As per the gossips of the Imli serial, Jyoti might have messed with the reports of Aryan to separate Imlie and Aryan.

Jyoti might have bribed the doctor to create the fake reports in order to get close to Aryan.

What will happen to Imlie and the newborn baby? Did Jyoti mess up with Aryan's reports?

Let us watch the future episodes of Imlie to know whether Aryan abandons Imlie and marries Jyoti.

© Copyright tellybest.com, 2020, 2021. All Rights Reserved. Unauthorized use and/or duplication of any material from tellybest.com without written permission is strictly prohibited.
Cached Saved on: Saturday 1st of October 2022 11:41:19 PM