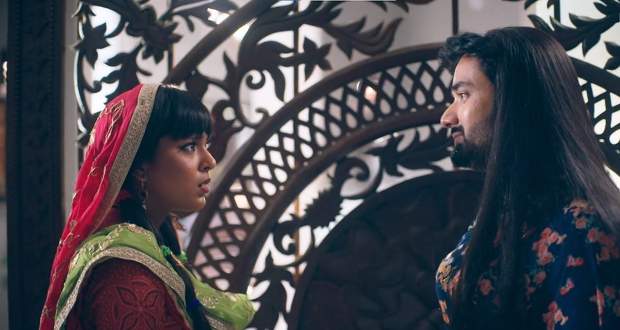 In the upcoming story of the Imlie serial, Sundar will save the day after acting as Imlie in front of Aryan and saving her from being exposed.

So far in the Imlie serial, Imlie has disguised herself as Keri to investigate and find out who wants to separate her and Aryan.

According to the spoilers of the Imlie serial, Aryan decides to go to his room and feed Imlie while she gets worried as she's disguised as Keri at the moment.

Now as per the twists of the Imlie serial, Aryan and Keri enter the room and see Imlie with her back turned to them shocking Imlie who is in Keri’s disguise.

However, Imlie later turns out to be Sundar who had found out about Imlie being Keri and helps her.

In the future episodes, we will see Imlie and Sundar working together to find the real culprit.

Let's see if Sundar’s addition to Imlie's team helps her in finding the perpetrator in the upcoming episodes of the Imlie serial. 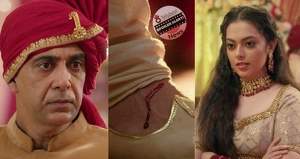 Imlie: Upcoming Story! Cheeni Misbehaves with Her Father in Law! 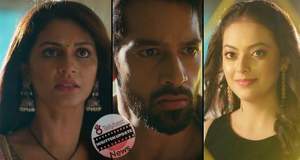 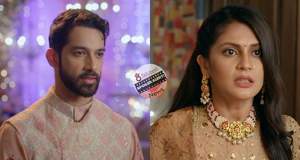 © Copyright tellybest.com, 2020, 2021. All Rights Reserved. Unauthorized use and/or duplication of any material from tellybest.com without written permission is strictly prohibited.
Cached Saved on: Monday 26th of September 2022 08:57:44 PM