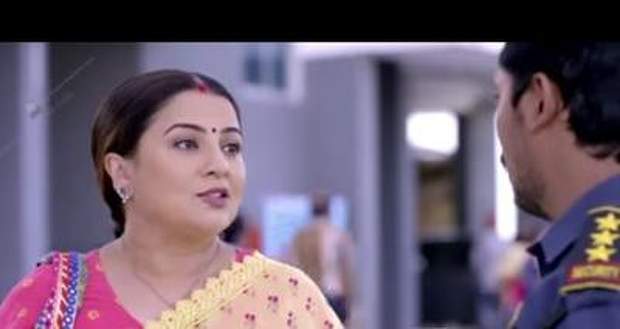 In the upcoming episodes of Indiawali Maa serial, Kaku will get trapped in a fraud deal because of Cheenu’s father.

So far in India Waali Maa serial, Rohan was arrested as the bank filed a complaint against him. Cheenu’s friend later got Rohan out of the jail but he is supposed to pay 2 crore rupees within 6 months.

Now as per the gossip updates of Indiawaali Maa serial, Cheenu and Kaku will try to get the money while Rohan will also try to take a loan for his business.

Cheenu’s father will ask Sagar to trap Rohan in a false deal and he will introduce Rohan to a fake investor. Rohan will sign the deal in Kaku’s name and further, she will land in a huge problem as per the recent serial twists of India Wali Maa serial.

Let’s see how Kaku saves herself in the future episodes of India Wali Maa serial. 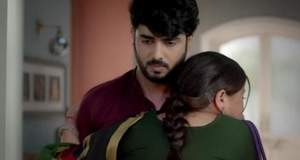 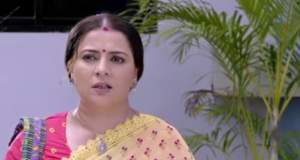 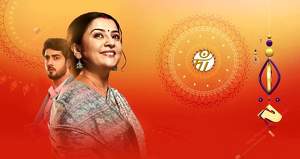 © Copyright tellybest.com, 2018, 2019, 2020. All Rights Reserved. Unauthorized use and/or duplication of this material without written permission from tellybest.com is strictly prohibited.
Cached Saved on: Tuesday 24th of November 2020 12:29:27 AM