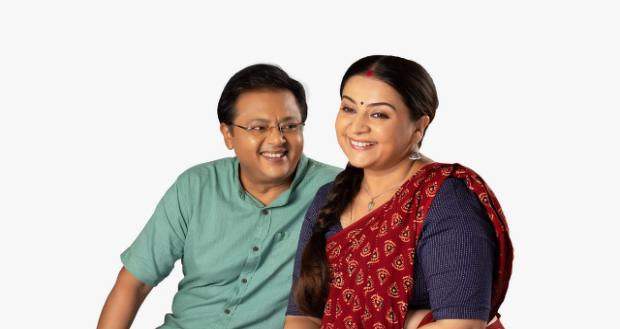 In the upcoming India Wali Maa episodes, Hasmukh and Kaku will try their best to hide their relationship from Cheenu.

Up until now in India Waali Maa story, Hamukh came to Bangalore to meet Kaku, while Kaku hid his identity and asked him to live at Cheenu’s place.

Now based on the serial gossips of IndiaWali Maa, Cheenu will be at her office and Kaku will go to meet Hasmukh at Cheenu’s place.

Meanwhile, Hasmukh and Kaku will be spending time together after a long period.

Cheenu will come back early from the office, while Hasmukh and Kaku will try to hide their relationship from Cheenu according to the latest news of India Waali Maa serial.

Let’s see if Cheenu will learn about their relationship or not in the upcoming story of India Wali Maa serial.

© Copyright tellybest.com, 2022, 2023. All Rights Reserved. Unauthorized use and/or duplication of any material from tellybest.com without written permission is strictly prohibited.
Cached Saved on: Thursday 26th of January 2023 01:28:20 AMCached Disp on: Tuesday 7th of February 2023 12:22:15 AM