Listening to Anjali's high-pitched performance all the judges along with the guest Rekha get shocked and praise her for her melodious singing.

Later, the evergreen guest actress Rekha shares the memory of both the songs.

Honorable actress Rekha kisses Anjali's hands and puts them on her head as a salutation to her performance. 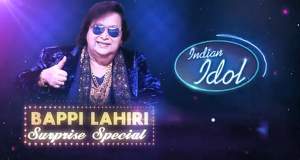 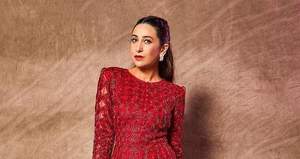 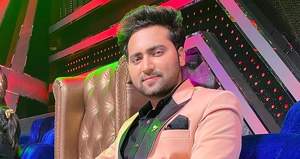