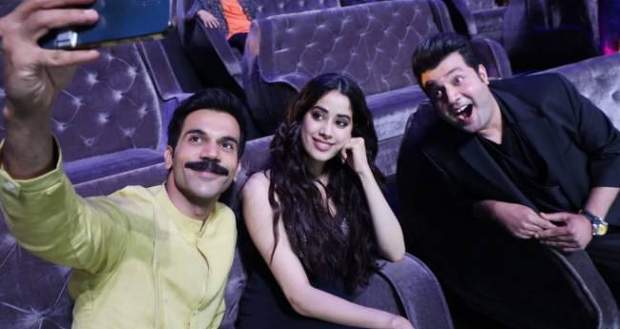 Indian Pro Music League: The Cast of Roohi movie to grace their presence

Based on the recent serial gossips of Indian Pro Music League, Jahnvi Kapoor, Rajkummar Rao, and Varun Sharma will be seen in the next episode of the show.

They will not only promote their movie but will bring a fun element to the episodes while playing various games and challenges.

Indian Pro Music League's premiere episode was epic with the presence of superstar Salman Khan who is the brand ambassador of the serial.

World’s biggest music reality show started off with Salman Khan and his dance partner Govinda showing some moves on the songs of Mika Singh.