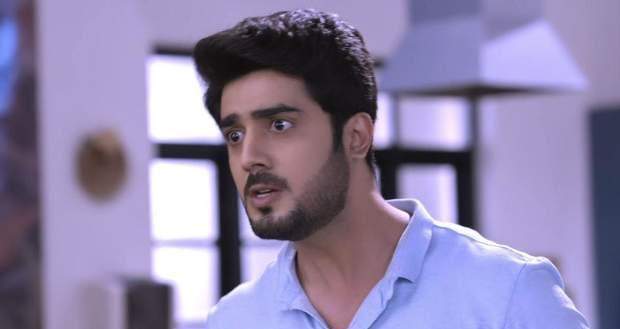 In the upcoming episodes of Indiawali Maa serial, Rohan will accuse Hasmukh of proving him a loser by trying to help him.

So far in the India Wali Maa serial, Rohan gets suspicious of Kaku and joins hands with Cheenu to find out the truth.

Further, Cheenu finds positive changes in Rohan and gets close to him.

Now as per the gossip news of India Waali Maa serial, Rohan’s fashion show will be a huge hit while he will also learn that Hasmukh helped him in the project.

He will feel cheated and will accuse his father of trying to prove him a loser as per the recent serial twists of Indiawali Maa serial.

Let’s see if Hasmukh and Rohan are able to reconcile their differences in the future episodes of India Wali Maa serial. 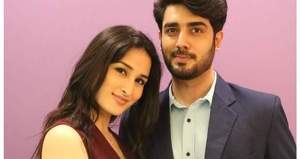 © Copyright tellybest.com, 2020, 2021. All Rights Reserved. Unauthorized use and/or duplication of any material from tellybest.com without written permission is strictly prohibited.
Cached Saved on: Sunday 17th of January 2021 09:13:43 AM