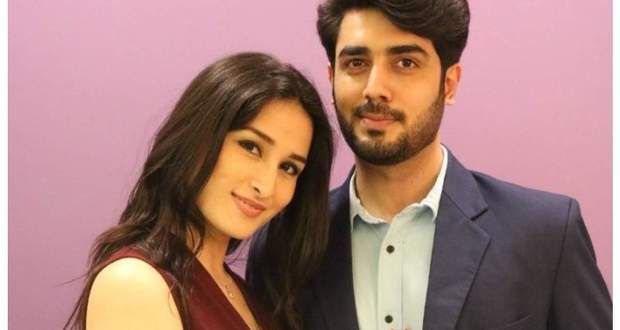 In the upcoming episodes of Indiawaali Ma serial, Rohan will share romantic moments will Cheenu at her engagement party.

So far in Indiawali Maa story, Cheenu’s father is getting her engaged to Akshay and also challenged her to try and stop the engagement.

Further, Rohan and Kaku came to attend the engagement of Cheenu.

Now as per the gossip news of India Waali Maa, Rohan will enter Cheenu’s room when no one would be there and will get close to her.

Later, they will also share a romantic dance together as per the recent serial twists of Indiawali Maa serial.

Let’s see if Rohan and Cheenu reunite or not in the future episodes of India Waali Maa serial. 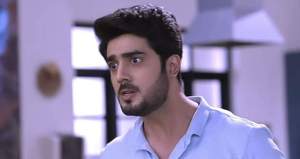 © Copyright tellybest.com, 2020, 2021. All Rights Reserved. Unauthorized use and/or duplication of any material from tellybest.com without written permission is strictly prohibited.
Cached Saved on: Saturday 16th of January 2021 02:59:56 AM