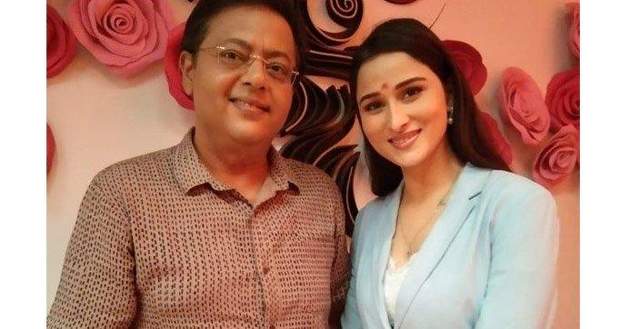 Indiawaali Maa Upcoming Story: Cheenu to get suspicious of Hasmukh

In the upcoming episodes of Indiawaali Maa serial, Cheenu will get suspicious of Hasmukh as she will find Kaku’s earring in his pocket.

So far in Indiawali Maa serial, Kaku is trying to get Cheenu and Rohan back together. Meanwhile, Hasmukh is hiding is identity and is living with Cheenu as Batuk Nath.

Now as per the gossip news of India Waali Maa, Cheenu will get even more suspicious as she will find Kaku’s earrings in Hasmukh’s pocket.

She will further come to know that a lady comes to meet Hasmukh every night at the PG as per the recent serial twists of Indiawaali Maa serial.

Let’s see if Cheenu finds out the truth or not in the future episodes of India Waali Maa serial.

© Copyright tellybest.com, 2022, 2023. All Rights Reserved. Unauthorized use and/or duplication of any material from tellybest.com without written permission is strictly prohibited.
Cached Saved on: Thursday 26th of January 2023 01:28:12 AMCached Disp on: Tuesday 7th of February 2023 12:37:17 AM