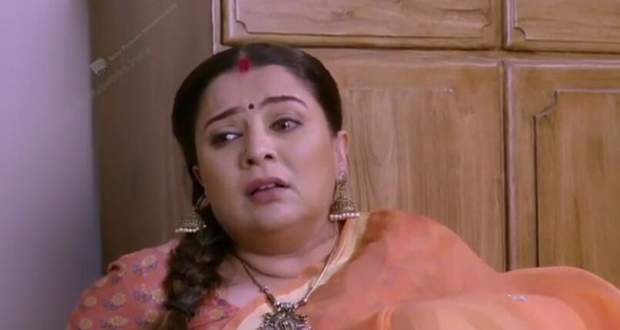 In the upcoming episodes of Indiawaali Maa serial, Kaku will choose her husband over her son and will return to Bhuj.

So far in Indiawali Maa serial, Rohan and Hasmukh get into an argument and blame each other.

Kaku tried to console them while Hasmukh asked Kaku to come along to Bhuj.

Now as per the gossip news of India Waali Maa, Kaku will choose her husband and will decide to return to Bhuj.

She will further storm into Rohan’s office and will ask him to apologize to his father as per the recent serial twists of Indiawali Maa serial.

Let’s see if the tension in the family subsides or not in the future episodes of India Waali Maa serial.