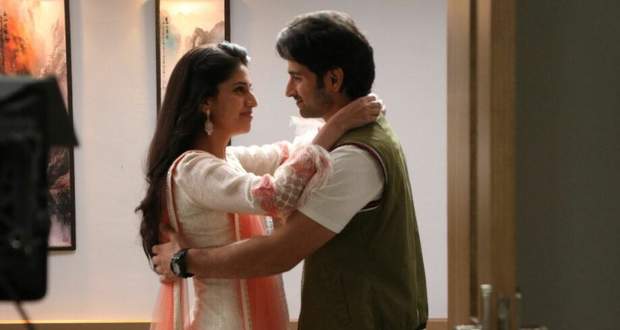 In the upcoming episodes of Ishaaron Ishaaron Me serial, Gunjan and Yogi will be all set to get married.

Up until now in Isharon Isharon Mein serial, Yogi was devastated when his engagement with Gunjan broke on his wedding day. Later, Pari helped Yogi overcome his pain and soon started developing feelings for him.

Now based on the spoiler twists of Isharon Isharon Me serial, Shiv will realise his mistake and will decide to arrange Yogi and Gunjan’s wedding.

Later, Pari will be devastated to learn that Yogi is marrying Gunjan. She has strong feelings for Yogi and will get really upset as per the serial gossips of Ishaaro Ishaaro Mein.

Let’s see what happens next in the future story of Ishaaro Ishaaro Me serial. 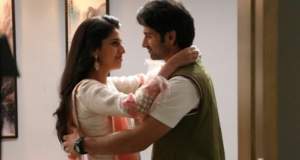 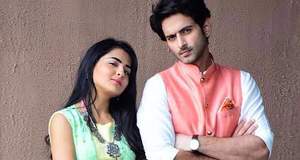 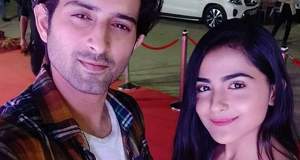 © Copyright tellybest.com, 2018 & 2019. All Rights Reserved. Unauthorized use and/or duplication of this material without written permission from tellybest.com is strictly prohibited.
Cached Saved on: Monday 6th of April 2020 07:40:32 PM