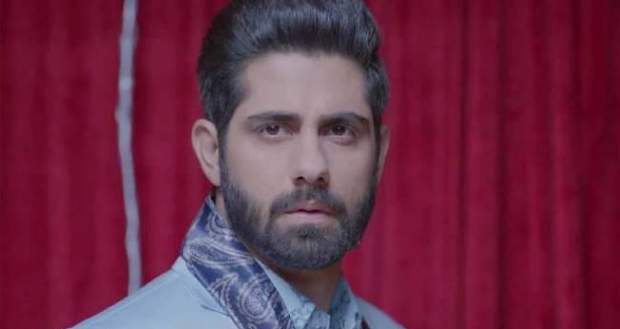 In the upcoming episodes of Ishq Mein Marjaawan 2 serial, Vansh will rush to save unconscious Riddhima from getting burned.

So far in IMM2 story, Riddhima used a Pendrive in Vansh’s laptop to find a clue in Ragini’s murder case.

Meanwhile, Aaryan witnessed Riddhima trying to find a evidence against him and later he planned a deadly plan to get rid of Riddhima.

Now based on the recent twists of Ishq Mein Marjavan 2, Vansh will find something fishy in his house and will get to know that Riddhima’s life is in danger.

He will rush to get unconscious Riddhima out of the Raavan dummy to save her from getting burned.

Meanwhile, Aaryan will aim the burning arrow at the Raavan with an intention to kill Riddhima according to the serial spoiler of Ishq Mein Marjaavan 2 serial.

Let’s see if Vansh will be able to save Riddhima in the future episodes of Ishq Mein Marjawan 2 serial. 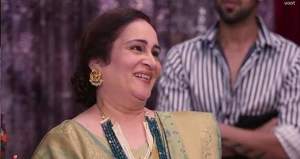 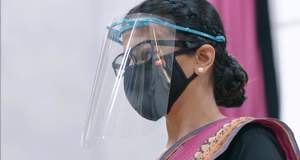 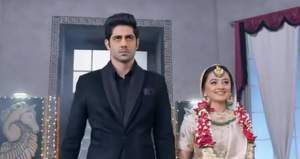 © Copyright tellybest.com, 2018, 2019, 2020. All Rights Reserved. Unauthorized use and/or duplication of this material without written permission from tellybest.com is strictly prohibited.
Cached Saved on: Thursday 3rd of December 2020 08:11:40 PM