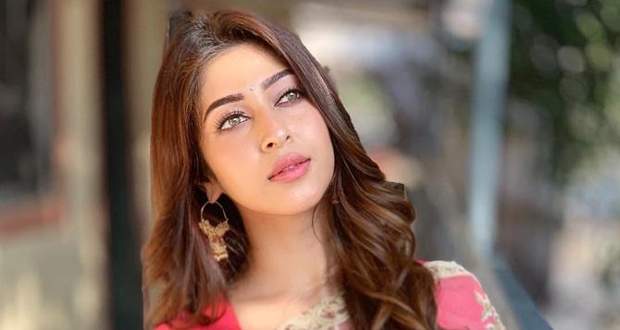 Deep is trying best to irk Tara against Netra.

Further, Deep will be seen fueling Netra against Tara. He will make Netra believe that Tara is trying to harm him. All the catastrophes happened in Netra’s life is because of Tara.

Deep will also blame Tara for Netra’s brother Sanju’s kidnap. He will release Sanju from his arrest and frame Tara.

Meanwhile, Tara will plan an attack on Netra which will make Netra believe on Deep’s allegations.

We can’t wait to see what happens next on Ishq Mein Marjawan. 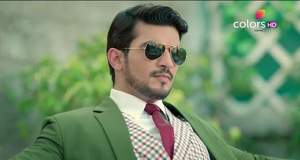 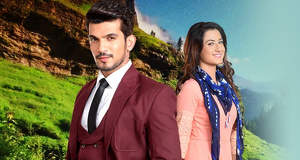 © Copyright tellybest.com, 2022, 2023. All Rights Reserved. Unauthorized use and/or duplication of any material from tellybest.com without written permission is strictly prohibited.
Cached Saved on: Wednesday 25th of January 2023 09:16:52 PMCached Disp on: Monday 6th of February 2023 03:01:19 AM