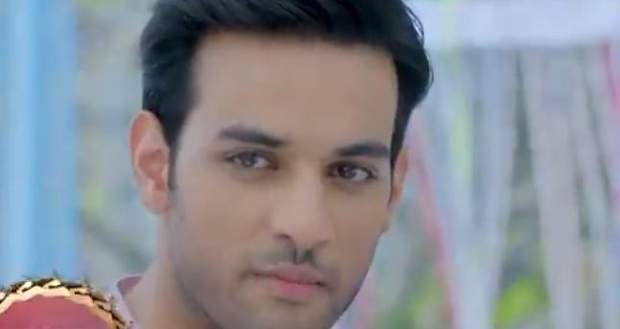 Up until now in Ishq Par Zor Nahi story, Ahaan found out about Ishqi's parents and felt guilty for taunting her while Sonu revealed Mayank's misbehaviour to Raj.

Further, Ahaan planned a holi party for Ishki while making it seem like it was all Mayank's idea.

Now as per the spoiler gossip of IPZN , Ahaan will get intoxicated at the holi party and will reveal to Ishqi that he was the one who planned everything so that he can apologise to her.

Meanwhile, Mayank will spike Sonu's drink and will give it to her to drink it.

Let's see what will Raj do upon finding out Mayank's deeds in the future story of Ishq Par Zor Nahi (इश्क़ पर ज़ोर नही). 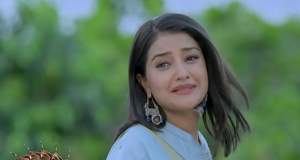 Ishq Par Zor Nahin: Ishki to fall into the pool 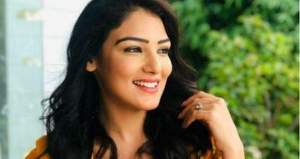 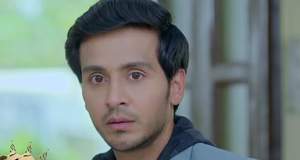 Ishq Par Zor Nahin: Ahaan to do the unthinkable while intoxicated

© Copyright tellybest.com, 2020, 2021. All Rights Reserved. Unauthorized use and/or duplication of any material from tellybest.com without written permission is strictly prohibited.
Cached Saved on: Wednesday 28th of April 2021 10:38:33 PMCached Disp on: Thursday 6th of May 2021 05:57:32 AM