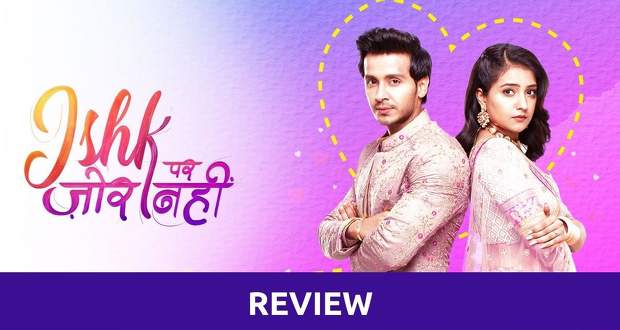 Sony TV’s Ishq Par Zor Nahi serial is an interesting new serial with the love story of a couple who have totally opposite thinking.

IPZN serial is produced by Gul Khan and Karishma Jain and is getting popular because of various twists and turns.

Iskk Par Zor Nahin serial has shown the hate turning into a love story in a unique way.

Ishq Par Zor Nahin is the story of Ahaan and Ishqi, who have totally opposite personalities and cross paths in a very unique setting.

Ahaan is a man of rules and is a very successful businessman. He has age-old thinking about love and marriage and thinks women should take care of the house and family after marriage.

Ishqi on the other hand is a free-spirited girl who thinks she has the ability to achieve big in life. She also believes in love and relationships in a more modern kind of way.

Ahaan and Ishqi cross paths when Ishqi asks for a lift from him while he helps her. Later, he realizes that she is helping a couple run away and throws the couple out of the car.

Ishqi somehow steals his car and helps the couple escape.

Ahaan accuses Ishqi of stealing his car and complaints against her. This results in Ishqi losing her job and thus their hate relationship begins.

Ishqi and Ahaan continue to cross paths as Ishqi works with Sarla who is Sonu’s future mother-in-law while Sonu is Ahaan’s sister.

Soon, Ishqi realises Mayank’s truth and breaks her relationship with him while Ahaan misunderstands her.

Mayank commits suicide while Ishqi is accused of the same and goes to jail.

Ishqi blames Ahaan initially for not trusting her and later they get married.

Ishqi’s role is unique in her own way as she is free-spirited and doesn’t believe in old thinking about marriage.

She has the guts to stand up for the right things and is loyal and trustworthy.

The role of Ahaan is played by Param Singh who is a successful businessman but has very old thinking about marriage and love.

He thinks women should stay at home and take care of the family while men earn for the family.

Ishq Par Zor Nahin serial is an entertaining mix of romance and twists and turns.

Ishqi and Ahaan’s roles are very well played and entertain viewers with their little conflicts.

The story is also presented in a very different manner but still lags in terms of uniqueness.

Also, Ahaan and Ishqi’s hate turning into a love story is very common and is represented in many serials on TV.

The show has good family values and the chemistry between Ahaan and Ishqi is also the highlight of the serial.

Overall the Ishq Par Zor Nahin serial is impressive but still needs some major twists to get popular among viewers. 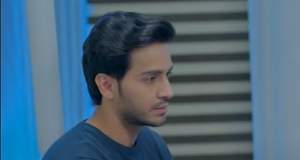 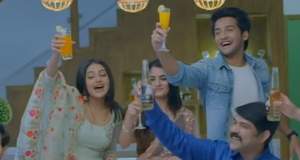 © Copyright tellybest.com, 2020, 2021. All Rights Reserved. Unauthorized use and/or duplication of any material from tellybest.com without written permission is strictly prohibited.
Cached Saved on: Thursday 20th of January 2022 10:37:56 PMCached Disp on: Friday 21st of January 2022 05:29:39 PM