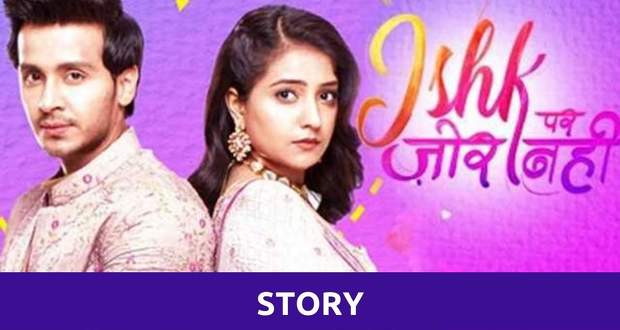 The 1st episode of Ishq Par Zor Nahin was very interesting as Ishqi stole Ahaan’s car to help a couple escape and get married.

The story of Ishq Par Zor Nahin goes like this:

Ahaan and Ishqi have totally opposite personalities and fight with each other a lot.

Their first meeting in itself creates a lot of chaos as Ahaan criticizes Ishqi’s move of helping a couple escape.

Ahaan accuses Ishqi of stealing his car and sends her to jail. Later, Ishqi losses her job and is forced to work as Sarla’s assistant who is Sonu’s future mother-in-law.

Sonu is Ahaan’s dead sister while Kartik is his cousin. Ahaan loves both dearly and can’t see anything bad happening to them.

Mayank is two-faced and is only getting married to Ishqi to make his ex-girlfriend Sonu jealous.

Based on the spoilers of Ishq Par Zor Nahin serial, Ishqi soon realizes Mayank’s truth and breaks engagement with him.

Ishqi is criticized for her move while Mayank commits suicide. Ishqi is forced to go to jail while Ahaan and Ishqi get separated for 6 months.

After 6 months, Ahaan is all set to get engaged to Riya while Ishqi is single and is doing a job.

As per the serial gossips of Ishq Par Zor Nahi, Ahaan confronts Ishqi while she gets upset with him for not trusting her.

The recent updates of Ishq Par Zor Nahin suggest that Ahaan and Ishqi get married and clear their differences.

As per the latest news of Ishq Par Zor Nahin (IPZN), Ahaan is being blackmailed by Riya who is claiming that she is pregnant with his baby.

Let’s see if Ahaan is able to handle the situation without letting Ishqi know in the upcoming story of Ishq Par Zor Nahin serial. 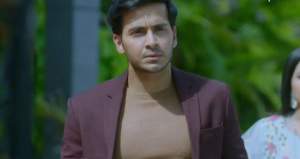 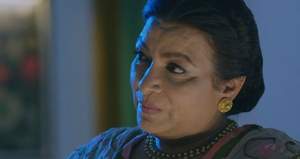 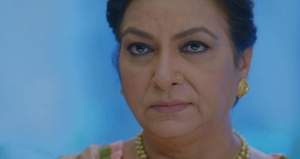