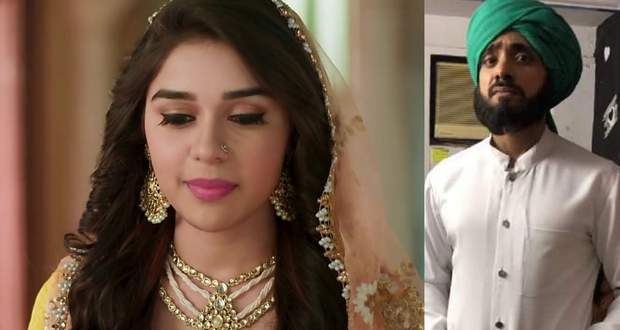 Kabeer and Zara were in love but certain circumstances drifted them apart.

Kabeer’s father and sister-in-law were trying to keep them apart while Kabeer’s mother was trying to bring them together.

Now a new update says that Kabeer’s brother Rizwan wants to meet Zara but Kabeer is against it.

Kabeer will disguise as a cab driver and try his best in making the two not meet.

This will obviously add more drama to the show.

The stars even posted some pictures regarding Kabeer’s disguise and teased their fans. 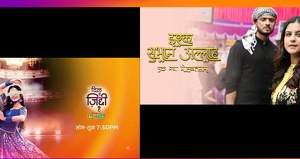 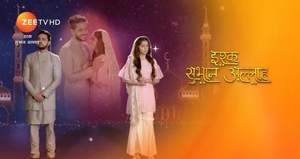 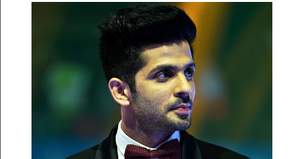