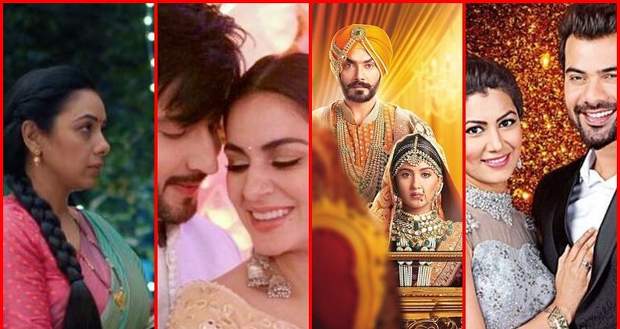 Based on the latest TRP Ranking reports for the 1st week of 2021, the popular serials including Bigg Boss 14, Choti Sardarni, Anupama, and Kundali Bhagya continued to rule the TRP Rating charts based on Online data.

Here is the list of weekly TRP based on online TRP ratings for the month of January week 1, 2021.

The above TRP chart is only for Online ranks and BARC TRP Ratings for current serials will be released later this week.

This week's TRP is almost the same as last week. Let's see if there are weekly changes in next week's TRP rating.