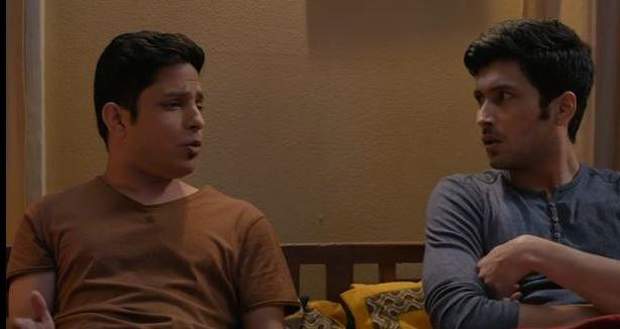 In the upcoming episodes of Jijaji Chhat Per Koi Hai, Jijaji will make a solid filmy plan to get the Haveli in his name.

So far in Jijaji Chat Par Koi Hai serial, Jindal and Sharma's family tried to get rid of Saaya by joining the map and opening the box.

They were about to burn the frame but Saaya came at the same time.

Now as per the serial gossips of JCPKH serial, Jijaji will make a plan to get the Haveli in his name by acting as being in love with CP.

However, Saaya will learn about his plan and will try to stop him according to the spoilers of Jijaji Chhat Par Koi Hai.

Let’s see if Saaya is able to stop Jijaji in the upcoming twists of Jijaji Chat Par Koi Hai. 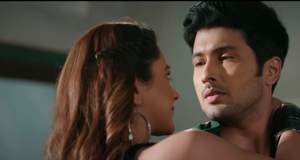 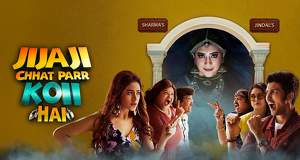 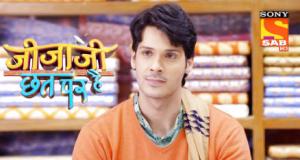