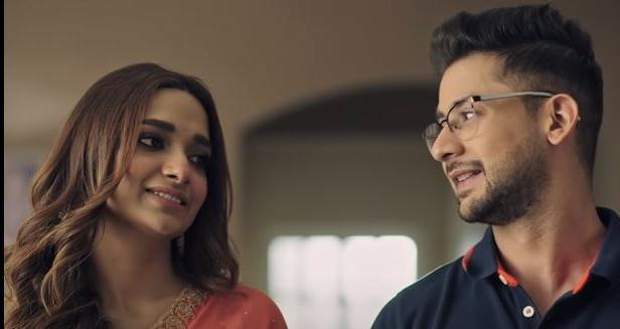 In the upcoming episodes of Kaatelal and Sons, Susheela will ask her father to not bow down in front of Pramod’s mother and will refuse to accept her relationship with Pramod.

Meanwhile, Dharampal caught Garima and Agni together and got furious.

Now as per the Kaatelal & Sons spoilers, Dharampal will request Pramod’s mother to not break the alliance.

However, Susheela will not be ready to see her father getting insulted and will refuse to get married to Pramod. Pramod will also leave for the sake of his mother’s dignity according to the gossips of the Kaatelal & Sons serial.

Let’s see if Susheela and Pramod ever get together again in the upcoming story of the Kaatelal and Sons serial. 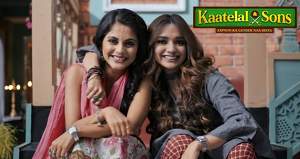 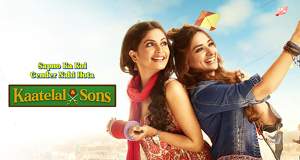 Kaatelal And Sons TRP Rating: Kaatelal & Sons get lowest TRP among all serials 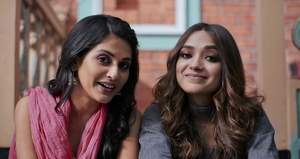 © Copyright tellybest.com, 2022, 2023. All Rights Reserved. Unauthorized use and/or duplication of any material from tellybest.com without written permission is strictly prohibited.
Cached Saved on: Wednesday 25th of January 2023 09:33:38 PMCached Disp on: Thursday 2nd of February 2023 09:12:07 PM