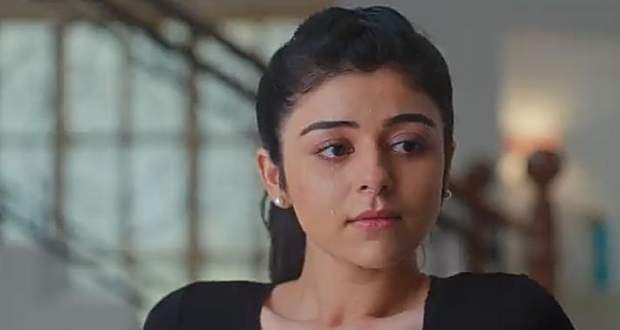 In the upcoming Kabhi Kabhi Ittefaq Se serial episodes, Anubhav and Gungun will meet each other for the first time while she will argue with him due to a misunderstanding.

The current story of Kabhie Kabhi Ittefaq Se serial revolves around Gungun getting a call from her mother, Maya, and getting angry at her for leaving her.

Meanwhile, Anubhav's family is celebrating Khushi's marriage functions when a guy calls her and tells her to meet him anyhow.

Now as per the upcoming twists of Kabhi Kabhie Ittefaq Se (KKIS), Anubhav will go to Gungun's house to give her father the invitation card for Khushi's wedding while Gungun will misunderstand them.

Further, she will argue with Anubhav and will tell him to get out while he will also give her a curt reply making her angry, according to the spoilers of Kabhi Kabhi Ittefaq Sey.

Let's see what Anubhav and Gungun's next meet will bring, in the upcoming story of the Kabhie Kabhi Ittefaq Se serial. 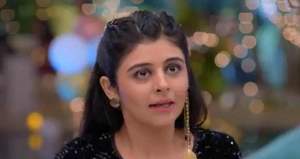 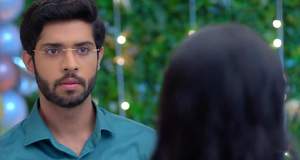 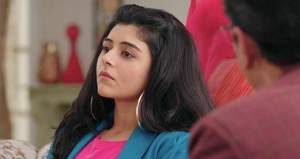 © Copyright tellybest.com, 2020, 2021. All Rights Reserved. Unauthorized use and/or duplication of any material from tellybest.com without written permission is strictly prohibited.
Cached Saved on: Thursday 20th of January 2022 04:56:56 AM