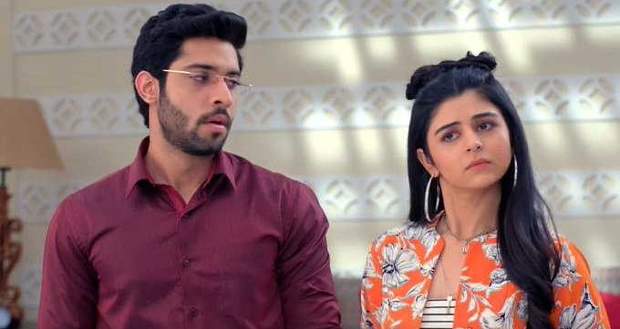 Kabhi Kabhie Ittefaq Se: #AnuGun, Opposite Personalities Attracting Each Other

A fight does not always have to end with people parting ways, it can also end up bringing people closer to stay united forever.

Anubhav is well-mannered, mature, and grounded to the roots while Gungun is modern, outspoken, and carefree.

Though seemingly incompatible, the love between AnuGun is bound to grow beautifully through all the fights even though both of them couldn't bear the sight of each other at first.

The magnetism that finds the other side of the coin

The AnuGun story starts with two poles apart individuals colliding with each other to start the never-ending bicker of their life.

However, both Gungun and Anubhav are least interested in each other.

Gungun despises Anubhav because he is a science scholar and a geek who always makes her feel that she is not good in studies while Anubhav does not like too modern Gungun who does not follow traditions and is his exact opposite.

It is the individual families of AnuGun that is the magnetic force that brings the contrasting individuals together.

The Ittefaq (coincidence) in their life occurs when Dr. Rhiddesh offers a marriage proposal to Anubhav for Gungun, seeing an opportunity to provide a better future for his daughter.

The Kulshrestha family loves Gungun more than anything and finds her to be perfect for Anubhav.

Anubhav and Gungun #AnuGun: From the tussle to the truce

Without even realizing it, #AnuGun dissimilarities and repartee bring them closer to each other.

None of them like each other but they can not help appreciating the qualities that the other possess be it Gungun clapping for Anubhav after receiving 'The Scientist of the Year' Award or Anubhav praising Gungun for saving Golu from the accusation in the bank robbery.

AnuGun stands as a confidant and a true lover to each other.

Though Gungun called Anubhav to the party to make him feel jealous of her boyfriend, she ends up defending Anubhav at her bachelorette party when her boyfriend Ronnie misbehaves with him.

Anubhav, who cares and respects women around him could not bear Gungun getting disrespected by her boyfriend.

Anubhav, like a true gentleman, fights for her fiance and stands by her side no matter what.

Even though Anubhav and Gungun are the opposite sides of a pole but they are joined by the bond of love and affection for each other which makes their love story unique and interesting. 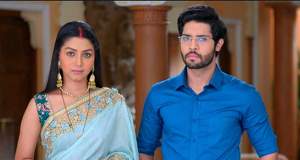 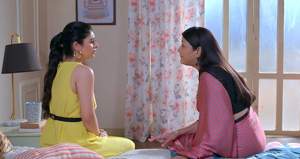