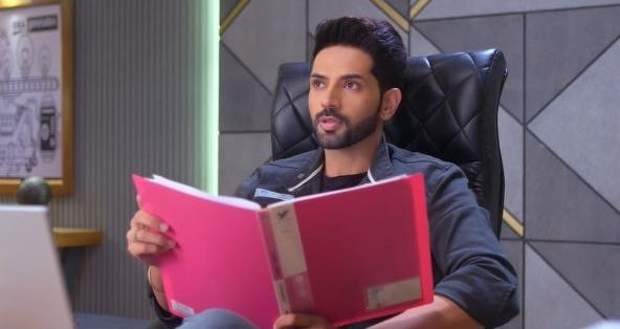 So far in the story of KKIS, Gungun's story of saving Anubhav catches Amraan's attention, who is the CEO of a media company and he wishes to meet her.

In the upcoming Kabhi Kabhi serial episode, Gungun receives a call from the news reporter and channel owner Armaan.

On the call, Armaan wishes to meet Gungun to which she says 'no' and shows disinterest in his so-called news channel which he claims to be the number one channel in Lucknow.

Further, Armaan tries to hint that he knows Gungun is out of town which gets him a savage reply from Gungun that even Gungun's maid knows this information.

As per the latest spoiler of Kabhi Kabhie serial, Gungun refuses Armaan's offer for an interview bluntly which hurts Armaan's ego.

This challenge makes Armaan bring Gungun to his interview through any means.

Let us watch the future episodes of Kabhi Kabhi Ittefaq Se to see if Gungun is convinced to give an interview for Armaan's news channel. 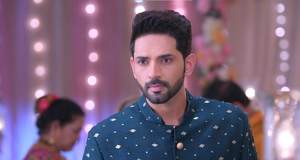 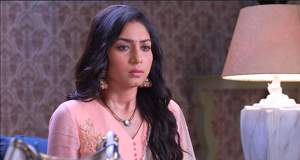 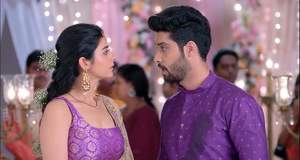