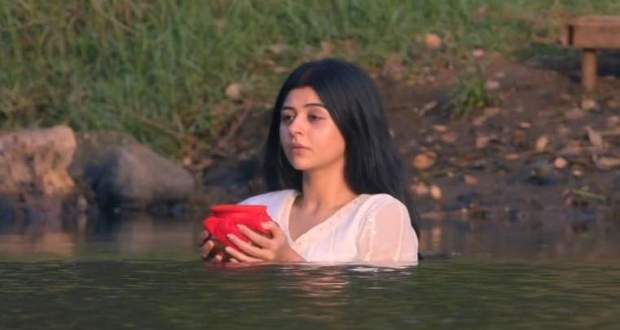 In the upcoming story of Kabhi Kabhie Ittefaq Sey, Gungun will be mourning the death of her father and try to throw herself in the fire.

So far in the story of KKIS, Gungun has lost her father while Anubhav was there for her.

Now in the current story of the serial, when Gungun tries to kill herself by burning in her father's funeral pyre Chanchal protects Gungun from her first attempt at suicide.

In the upcoming episode of KKIS, Gungun will commit suicide another way as she cannot bear the death of her father.

The viewers will see Gungun walking in the river to immerse Rhiddhesh's ashes with an expressionless face as she is numb to feel anything.

Now, as per the latest spoiler, Anubhav will arrive and jump into the river to save Gungun, as she is nowhere to be found.

Let us watch the future episodes of Kabhi Kabhie Ittefaq Se to find out if Anubhav will manage to save Gungun or not. 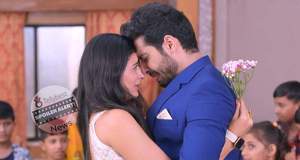 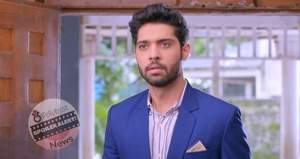 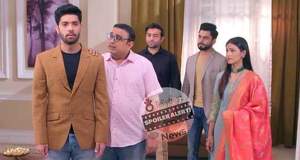