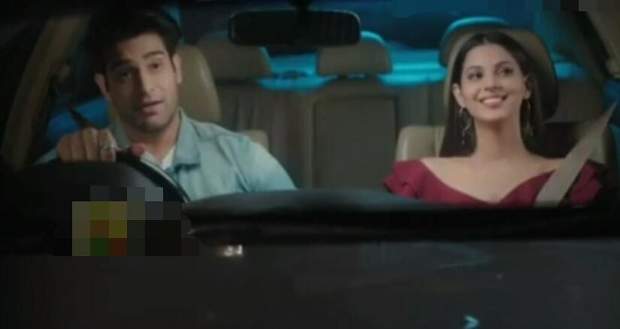 In the future episodes of Kahaan Hum Kahaan Tum serial, the viewers are going to witness Rohan planning to snatch Pari’s baby for Tanya.

So far, in KHKT serial, Tanya has suffered a miscarriage after the truth regarding Pari been pregnant came out in front of her.

Now, as per the latest update of Kaha Hum Kaha Tum serial, Rohan will tell Tanya that he will snatch away Pari’s baby in the future, as that baby is his own blood.

Tanya will be concerned as to how he will do it as Pari doesn’t trust him. Rohan will assure Tanya that he will fake his love to succeed at his plan. Both Rohan and Tanya will thus ploy a plan to snatch Pari’s baby, according to the spoiler news of Kaha Hum Kaha Tum serial.

Let's wait for what happens next in the story of Kahaan Hum Kahaan Tum serial.

© Copyright tellybest.com, 2018 & 2019. All Rights Reserved. Unauthorized use and/or duplication of this material without written permission from tellybest.com is strictly prohibited.
Cached Saved on: Monday 6th of April 2020 12:36:17 AM