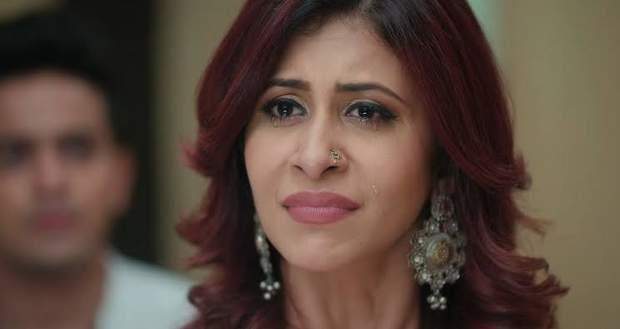 In the forthcoming episodes of Kahan Hum Kahan Tum serial, Nishi will be the victim of the super virus instead of Sonakshi and will soon die.

In the present story of KHKT story, Rohit has learned that Sonakshi is not infected while Nishi is confused about Sonakshi’s location. Rohit also threatens to kill Nishi if she does anything to Sonakshi.

Now as per the spoiler twists of Kahaan Hum serial, Veena will be revealed as the kidnapper of Sonakshi who has kept her in the basement of their house.

Also, Nishi will be the one to get infected by the super virus and will soon be seen struggling to save herself. Further, she would die of the disease as per the gossip updates of Kahan Hum Kahaan Tum serial.