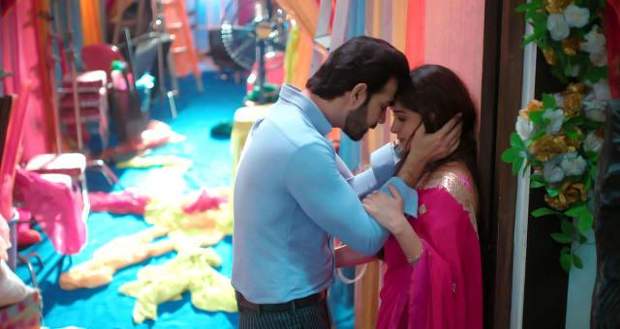 In the forthcoming episodes of Kahan Hum Kahan Tum serial, Rohit will learn about Sonakshi’s financial problems and will decide to help her through Sumit.

In the present story of KHKT story, Rohit was compelled to throw Sonakshi out of his life to save her from his family while Sonakshi decided to concentrate on her career.

The four-month later story showed that Sonakshi was thrown out of Kahaan Parvati Ki and suffered huge financial loss. She is also trying to get Suman out of the fraud case.

Now as per the spoiler twists of Kahaan Hum serial, Rohit will find Sonakshi dancing at a private party and will learn about her being in the problem.

He will immediately contact Sumit and will seek his help to give money to Sonakshi. He will be seen solving Sonakshi’s problems through Sumit as per the gossip updates of Kahan Hum Kahaan Tum serial.