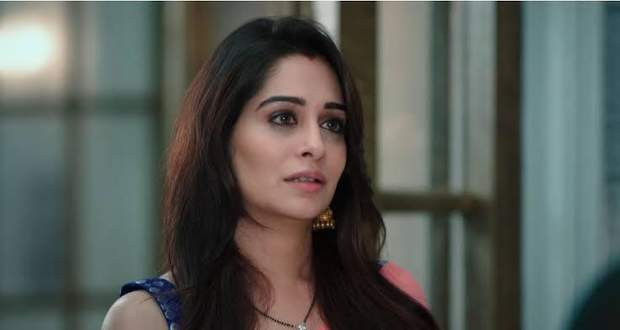 In the forthcoming episodes of Kahan Hum Kahan Tum serial, Sonakshi will soon learn that Rani is not the real mother of Pooja and will expose her reality in front of everyone.

In the present story of KHKT story, Rani has entered the Sippy mansion because of Pooja and Rohit is mad at Sonakshi for bringing Pooja in their lives.

Later, Sonakshi found Rani outside the mansion with Shindey and got suspicious.

Now as per the spoiler twists of Kahaan Hum serial, it will be revealed that Rani is not Pooja’s real mother and that Nishi, YK, and Rohit brought her home.

Soon, Sonakshi will get suspicious of Rani’s actions and will learn that she is working for Nishi. She will decide to expose the reality of Rani in front of other family members as per the gossip updates of Kahan Hum Kahaan Tum serial. 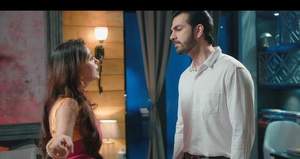 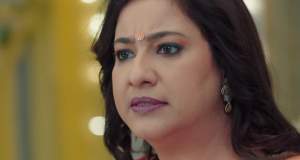 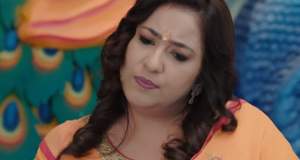 © Copyright tellybest.com, 2018 & 2019. All Rights Reserved. Unauthorized use and/or duplication of this material without written permission from tellybest.com is strictly prohibited.
Cached Saved on: Friday 17th of January 2020 11:44:47 PM