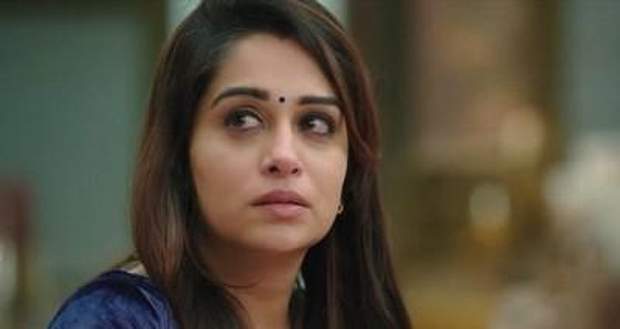 In the forthcoming episodes of Kahan Hum Kahan Tum serial, Sonakshi will soon learn that Nishi is the one to make plans against Naren and the whole family.

In the present story of KHKT story, Sonakshi was accused of Naren’s condition and Rohit also doesn’t trust her now. Meanwhile, Sonakshi has gained some essential clues and knows that the culprit is left-handed.

Now as per the spoiler twists of Kahaan Hum serial, Sonakshi will start observing the family members and will soon realize that Nishi is the only one who is left-handed.

Later, she will gain some more clues and will confront her. Nishi would admit her sins and will challenge Sonakshi to expose her as per the gossip updates of Kahan Hum Kahaan Tum serial.

© Copyright tellybest.com, 2018 & 2019. All Rights Reserved. Unauthorized use and/or duplication of this material without written permission from tellybest.com is strictly prohibited.
Cached Saved on: Saturday 4th of April 2020 04:17:42 AM