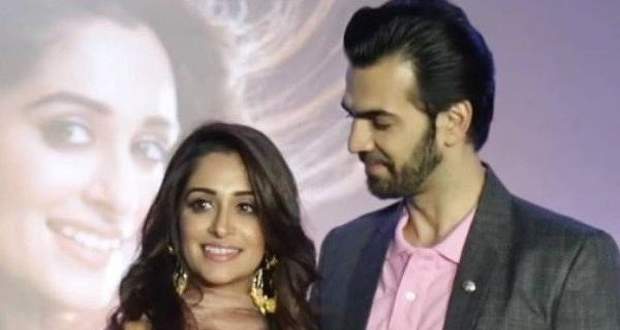 In the forthcoming episodes of Kahan Hum Kahan Tum serial, Sonakshi will get into an ugly battle of words with her ex-boyfriend, Karan.

Presently, in KHKT serial story, Sonakshi met Rohit when she reached out to him concerning her illness. The two always get into an argument because of their different ideologies.

As per the gossips of Kahaan Hum serial, Sonakshi will get cross paths with her ex-boyfriend, Karan, in an unpleasant incident.

Mistakenly, the two will get locked up in a room. Evil Karan will cross his limits and would try to molest Sonakshi.

Sonakshi will gather all her strength and will revolt against Karan. She will slap him on his face and will lash out at him for misbehaving with her.