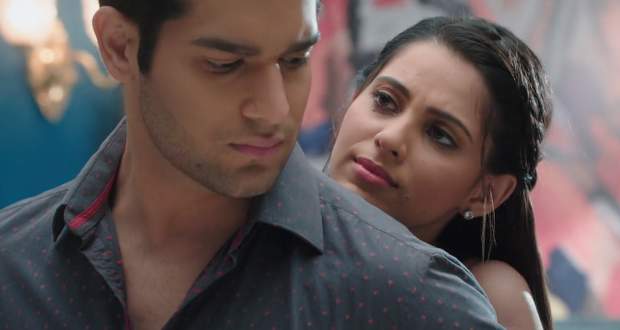 In the forthcoming episodes of Kahan Hum Kahan Tum serial, Pari will be seen flirting with Akhil and getting close to him in order to make Rohan feel jealous.

In the present story of KHKT story, Pari is trying to get close to Rohan but Rohan is trying to keep his distance as he knows his wife is pregnant.

Pari also learns the truth and gets shocked. Meanwhile, Akhil has also made an entry and is also starting to like Pari.

Now as per the spoiler twists of Kahaan Hum serial, Pari will initially ignore Akhil as she likes Rohan and will get really upset to learn about Tanya’s pregnancy.

Later, she will decide to use Akhil to make Rohan feel jealous and will start flirting with him according to the gossips of Kahaan Hum Kahan Tum serial.