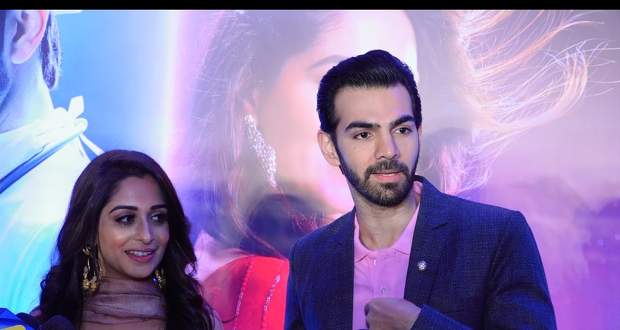 In the forthcoming episodes of Kahan Hum Kahan Tum serial, Rohit will seek Sonakshi’s apology for misunderstanding her in the past.

Up until now in KHKT story, the friendship between Rohit and Sonakshi has started turning into love with every passing moment.

Sonakshi even agreed to act as Rohit’s girlfriend in front of the Sippy family members on his insistence.

Now, as per the latest spoilers of Kaha Hum Kaha Tum serial, Rohit will rush to the police station to rescue Sonakshi.

On reaching there he will get hell shocked to learn that Sonakshi visited Mahatre’s event only for Pooja’s sake as she was blackmailed by him.

Further, based on the future twists of Kahaan Hum serial, Rohit will apologize to Sonakshi with all his heart for being rude to her in the past.

Rohit will also thank her for saving Pooja’s reputation by doing something she was not ready for. 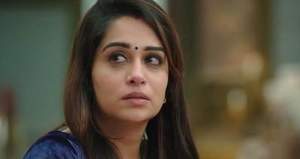 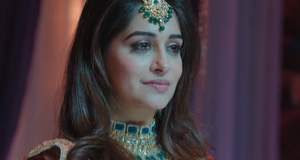 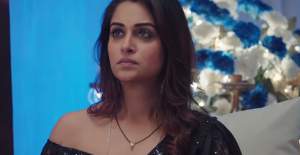 © Copyright tellybest.com, 2018 & 2019. All Rights Reserved. Unauthorized use and/or duplication of this material without written permission from tellybest.com is strictly prohibited.
Cached Saved on: Friday 31st of January 2020 08:49:03 PMCached Disp on: Thursday 20th of February 2020 04:44:42 PM