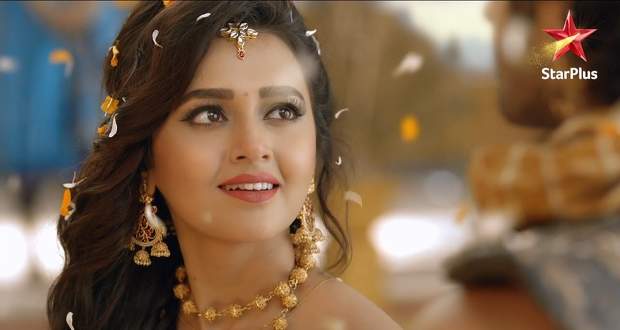 In yesterday’s episode of Karnsangini, Karn finds an old man standing. He gets down from his chariot and asks him about his distress. The old man asks Karn’s armour and earning.

Karn realized that Urvi was talking about the same danger. The old man comes in his actual form. The man is none other than Indra dev (Arjun’s father). Karn gives his armour and earning.

Urvi reaches the place too. She bashes Indra dev and Pandavs for their vile conspiracy against Karn.

Further, Arjun will learn that Indra asks for Karn’s armour and earring. He will get miffed and decide to return it. He will visit Angdesh.

Will Karn take his armour and earring back? Let’s find out in the upcoming episode. 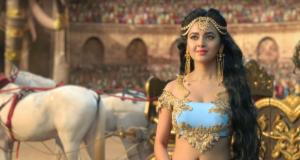 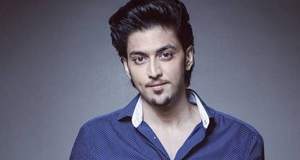 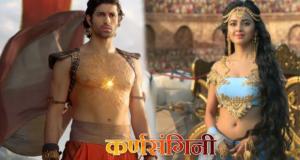 © Copyright tellybest.com, 2020, 2021. All Rights Reserved. Unauthorized use and/or duplication of any material from tellybest.com without written permission is strictly prohibited.
Cached Saved on: Monday 6th of December 2021 04:34:55 PM