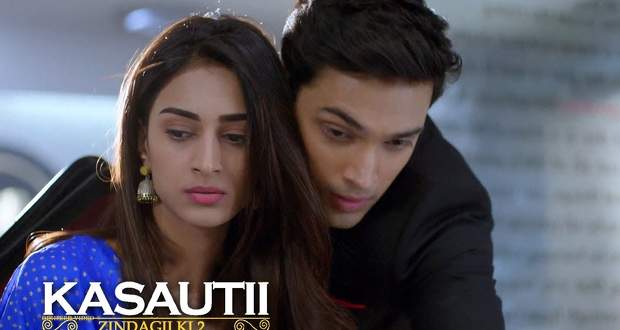 In the upcoming episode of Kasauti Zindagi Ki 2, Anurag (Parth Samthaan) will learn that Prerna (Erica Fernandes) has planned to trouble Kamolika (Hina Khan) which will make him proud.

So far Kasauti Zindagi Ki 2 (KZK 2), Kamolika challenged Prerna to stop her from going on a honeymoon with Anurag.

Prerna accepted the challenge and bribed the driver to leave Anurag and Kamolika in a deserted place.

She asked the driver to show her Kamolika’s terrible condition on the video call.

While Anurag and Kamolika will be suffering on the way to the honeymoon, Prerna will be seen taking pleasure in the view.

Anupam will inform Anurag about Prerna’s ploy. Despite suffering along with Kamolika, Anurag will be elated with Prerna’s act. 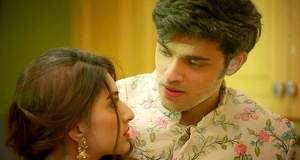 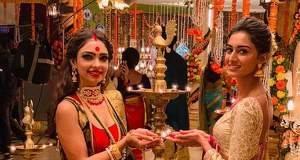 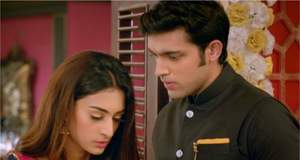