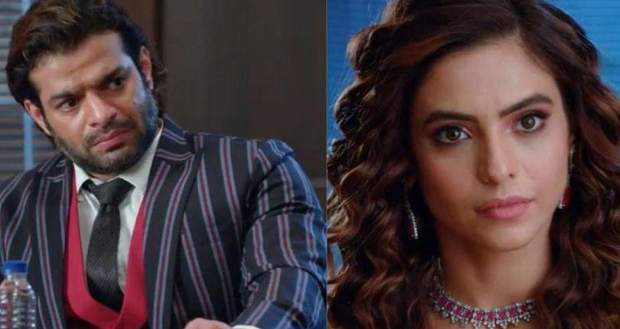 In the upcoming episodes of KZK 2 serial, Bajaj will come in between Prerna and Komolika in order to save Prerna from Komolika’s attack.

Up until now in Kasauti Zindigi Ki 2 story, Anurag saved Prerna’s life and later told her everything in the temple. Further, the loving couple got married while Bajaj reached Basu Badi to rebuke Komolika for her actions.

Now based on the latest twists of Kasauti 2, Komolika will admit her sins and will also reveal that she killed Viraj and trapped Prerna.

Further, she will plan on killing Prerna with a knife and will attack her. However, Bajaj will come in between them while Anurag will also attack Komolika as per the gossip updates of Kasauti 2 serial.

© Copyright tellybest.com, 2020, 2021. All Rights Reserved. Unauthorized use and/or duplication of any material from tellybest.com without written permission is strictly prohibited.
Cached Saved on: Wednesday 28th of July 2021 06:29:25 PMCached Disp on: Sunday 1st of August 2021 07:19:27 AM