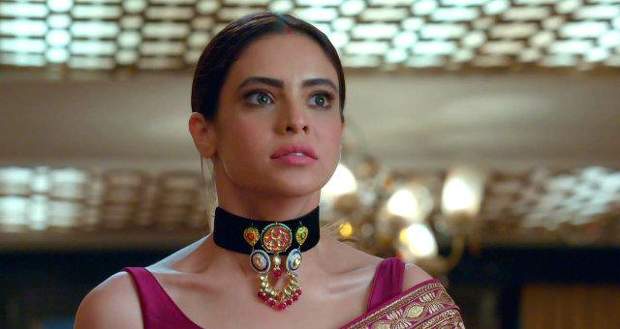 In the upcoming episodes of KZK 2 serial, Komolika will learn that Kaushik is in love with Kuki Bajaj and will decide to use the information against Prerna.

Up until now in Kasauti Zindigi Ki 2 story, Prerna was forced to give 51 percent shares to Komolika in return of the orphanage papers. Meanwhile, Kaushik has confessed his feelings for Kuki.

Now based on the latest twists of Kasauti Season 2, Bajaj will find Kaushik and Kuki together on the road and will get suspicious. He will question Prerna about the budding friendship between Kuki and Kaushik.

Elsewhere, Komolika will get the truth out of Kaushik and will learn that he is in love with Kuki Bajaj as per the gossip updates of Kasauti 2 serial.

© Copyright tellybest.com, 2018, 2019, 2020. All Rights Reserved. Unauthorized use and/or duplication of this material without written permission from tellybest.com is strictly prohibited.
Cached Saved on: Wednesday 25th of November 2020 01:25:13 AM