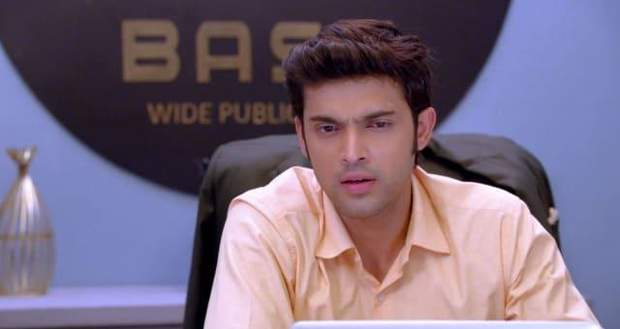 In the upcoming episodes of KZK 2 serial, viewers will learn a big secret about Anurag and will get to know that he was hiding his daughter from Komolika.

Up until now in Kasauti Zindigi Ki 2 story, Prerna has agreed to get Shivani and Ronit married but is trying to expose Komolika’s plan as well. Meanwhile, Prerna is really attached to Samidha and donates a lot of money to the orphanage.

Now based on the latest twists of Kasauti Season 2, Anurag will reveal a huge secret about his daughter Sneha and will meet her for the first time.

It will be revealed that Anurag had saved Sneha that night and was hiding her from Komolika to keep her safe as per the gossip updates of Kasauti 2 serial. 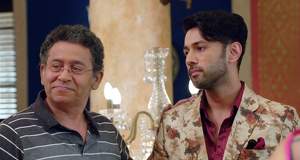 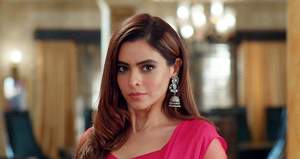 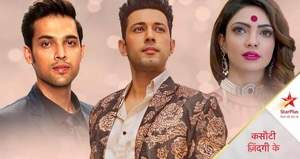 © Copyright tellybest.com, 2018 & 2019 & 2020. All Rights Reserved. Unauthorized use and/or duplication of this material without written permission from tellybest.com is strictly prohibited.
Cached Saved on: Thursday 24th of September 2020 04:10:19 AM