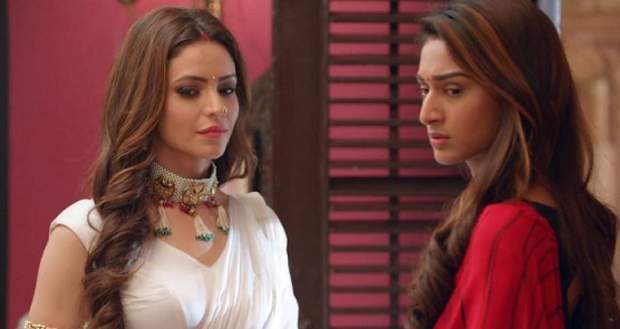 Kasauti Zindagi Ki 2 Gossip: Komolika to harm Shivani to get back at Prerna

In the upcoming episodes of KZK 2 serial, Komolika will decide to take revenge from Prerna by harming her sister, Shivani.

Up until now in Kasauti Zindigi Ki 2 story, Prerna has returned to take revenge from Anurag while Anurag is helping her secretly. Later, Prerna witnesses Shivani being kidnapped by Ronit and informs the police.

However, Shivani reveals that she is in love with Ronit and wants to marry him.

Now based on the latest twists of Kasauti Season 2, Komolika will decide to harm Shivani and will ask him to leave her just after getting married to her.

Komolika will take her revenge from Prerna by hurting her dear sister, Shivani as per the gossip updates of Kasauti 2 serial. 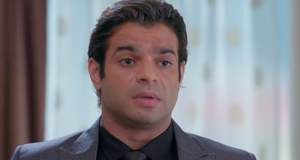 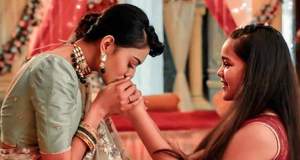 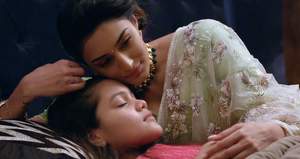