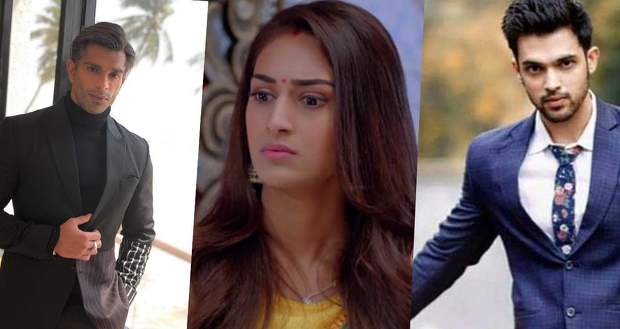 In the upcoming episodes of KZK 2 serial, Mr. Bajaj will be proved as the real reason for Anurag and Prerna’s separation for eight years.

Up until now in Kasauti Zindigi Ki 2 story, Prerna returned to Kolkata to take revenge from Anurag. Later, she met Sneha and feels motherly love for her.

Now based on the latest twists of Kasauti Season 2, soon it will be revealed that Anurag and Prerna were separated because of Komolika and Mr. Bajaj’s joint plan. 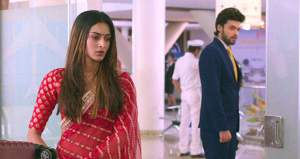