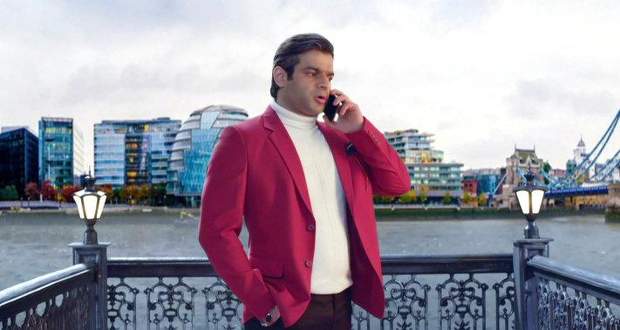 In the upcoming episodes of KZK 2 serial, Mr. Bajaj and Prerna will be forced to act like a normal loving couple to put up an act in front of Komolika.

Up until now in Kasauti Zindigi Ki 2 story, Prerna has returned to take revenge from Anurag while Anurag is helping her secretly. Prerna has also thrown a success party and is waiting for Anurag.

Now based on the latest twists of Kasauti Season 2, Mr. Bajaj will learn that Komolika is suspicious of his marriage with Prerna and is planning to use it against them.

He will tell the whole thing to Prerna and both of them will put an act of loving couple in front of Komolika as per the gossip updates of Kasauti 2 serial.