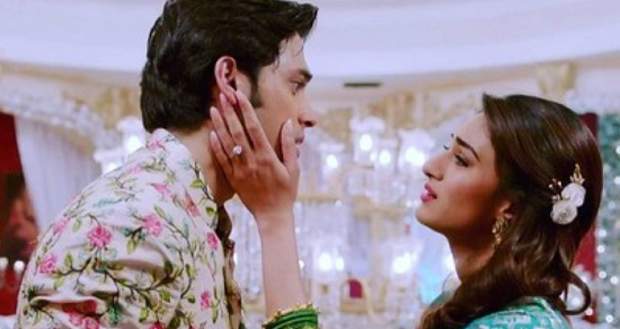 In the upcoming episodes of KZK 2 serial, Anurag will get restless and will not know where to search Prerna after her kidnap.

Up until now in Kasauti Zindigi Ki 2 story, Anurag wanted Prerna to get married to Viraj but later realized that he has feelings for her.

Meanwhile, Komolika has planned to get Prerna kidnapped but Ronit has accidentally kidnapped Shivani.

Now based on the latest twists of Kasauti Season 2, Ronit’s goons will soon leave Shivani in the room and will kidnap Prerna. Shivani will wake up and witness someone taking Prerna in a van.

She will rush to tell Anurag about Prerna’s kidnap and Anurag will get worried sick. He will get really restless and would not know what to do.

He will continue to think about the words spoken by Prerna to him and will wonder if she actually likes him as per the gossip updates of Kasauti 2 serial. 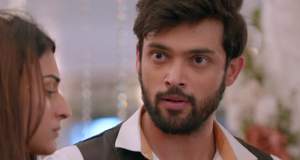 © Copyright tellybest.com, 2018 & 2019. All Rights Reserved. Unauthorized use and/or duplication of this material without written permission from tellybest.com is strictly prohibited.
Cached Saved on: Thursday 30th of January 2020 05:15:54 PMCached Disp on: Monday 17th of February 2020 11:41:07 AM