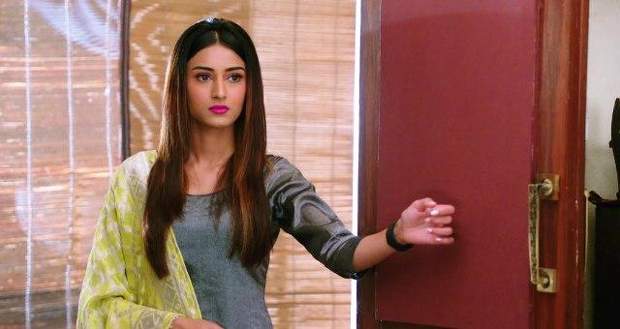 In the upcoming episodes of KZK 2 serial, Prerna will get aggressive and would want to get her daughter Sneha back.

Up until now in Kasauti Zindigi Ki 2 story, Prerna has returned to Kolkata to take revenge from Anurag and has snatched his dream project. Also, Prerna has met Sneha but is unaware that she is her daughter.

Now based on the latest twists of Kasauti Season 2, Prerna will soon learn that Sneha is her daughter and will demand her custody.

However, she won’t be alone as Anurag would also want to stay with his daughter. Prerna will get aggressive and will do everything in her power to get Sneha as per the gossip updates of Kasauti 2 serial. 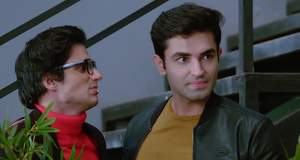 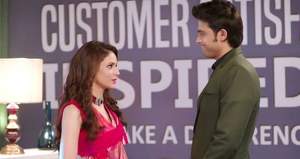 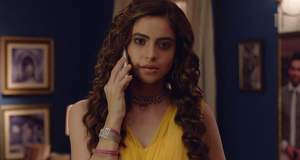